The complete life cycle of a C program

Quick review of C core syntax with a program

There are many mature C compilers on the market to choose from, but different compilers may have differences in supported platforms (Unix-like, Windows) and C standards (C89, C99, C11, C17), so you need to choose Pay special attention to these issues. Both GCC and Clang used in this course support the latest C standard, C17, and both run on Unix-like and Windows systems.

This code uses many language features spanning the K&R C to C17 standard, creates multiple objects based on custom types, and prints information about these objects at the end of the program.

Inside the array conns, there are several structure objects of type CONN. In the C language, Structures and Unions (sometimes called structures and unions) are often used to organize complex types of custom data. In a Structure, the corresponding data of all defined fields are arranged in the direction of memory contiguous; in a Union, only one of the defined fields can be “valid” at the same time.

Use the for statement to loop through the contents of the array conns. In addition, commonly used control structures in C language include switch statement, while statement, and goto statement, etc.

Pointers are one of the most dangerous but also the most powerful “weapons” in the C language. With the help of pointers, we can flexibly manipulate the memory resources that the program enjoys.

We pass the address of each element in the array conns to the function findAddr, which receives a constant pointer to an object of type CONN. So, with this pointer, we cannot modify the value of the object pointed to by the pointer inside the function. And this, to a certain extent, ensures that the function can only have the minimum permissions enough to complete its task.

The compiler’s processing of C source code is divided into several stages, with macros being the first part to be processed. At the beginning of this code, we introduce some external dependencies required for the normal operation of the program through the macro instruction “#include”, which will be replaced when the program is compiled. Then, we define the corresponding macro constants and macro functions through the “#define” directive, and the macro function typename uses the _Generic keyword newly introduced by the C11 standard to implement macro-based generics.

In the definition code of the function findAddr, we add a keyword named inline to it. By using this keyword, we can “advise” the compiler to directly replace the internal logic of the function at the calling location of the function, so as to reduce the overhead generated when the function is called. This method is usually used for functions whose function bodies are small and will be called multiple times to produce significant performance improvements.

If you are unfamiliar with some of these features, you can choose to find and learn about specific topics directly on the GeeksforGeeks website, or check out the introductory books 《C Primer Plus》.

Imperative programming is a programming paradigm that describes how a program should run using code statements that can change the state of the program. This approach focuses more on the specific steps that the computer needs to perform to complete the task.

It can be seen that, compared to imperative programming, declarative programming is more inclined to express what should be done when solving a problem (build a container, filter), rather than how to do it (allocate memory, traverse, copy).

After writing a piece of C code, the next step is to compile this code. When executing the compilation command, in order to ensure the robustness of the program, we usually attach the parameter “-Wall” at the same time, so that the compiler can clearly point out the inappropriate use of all syntaxes in the program code.

Generally speaking, the complete compilation process of C code can be divided into the following four stages: 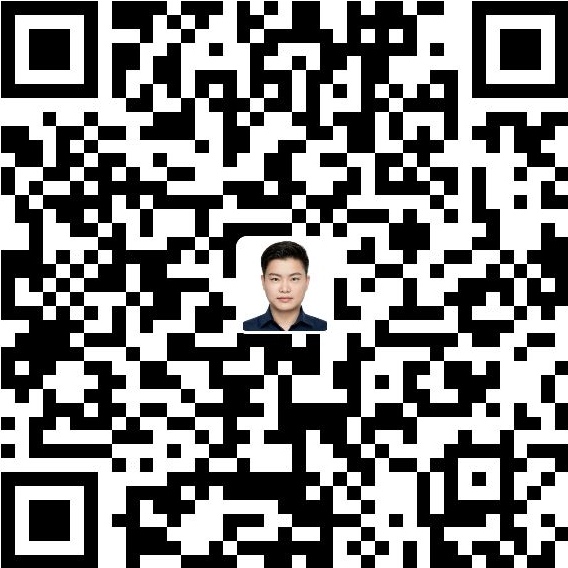 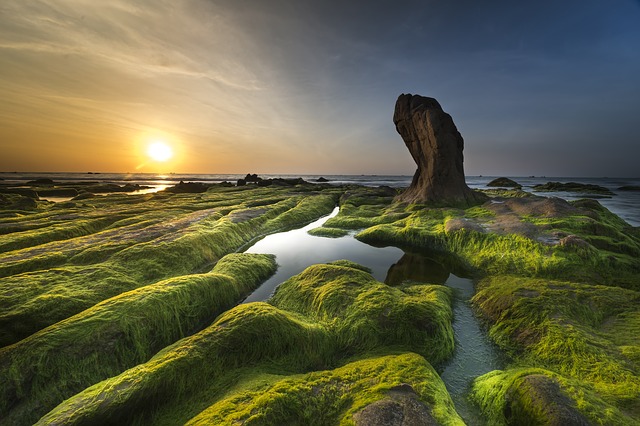 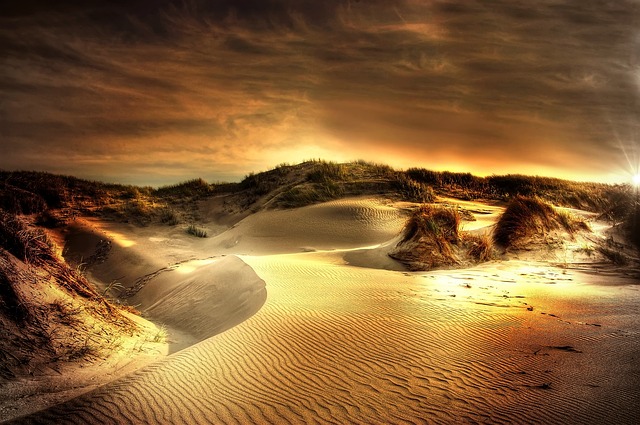